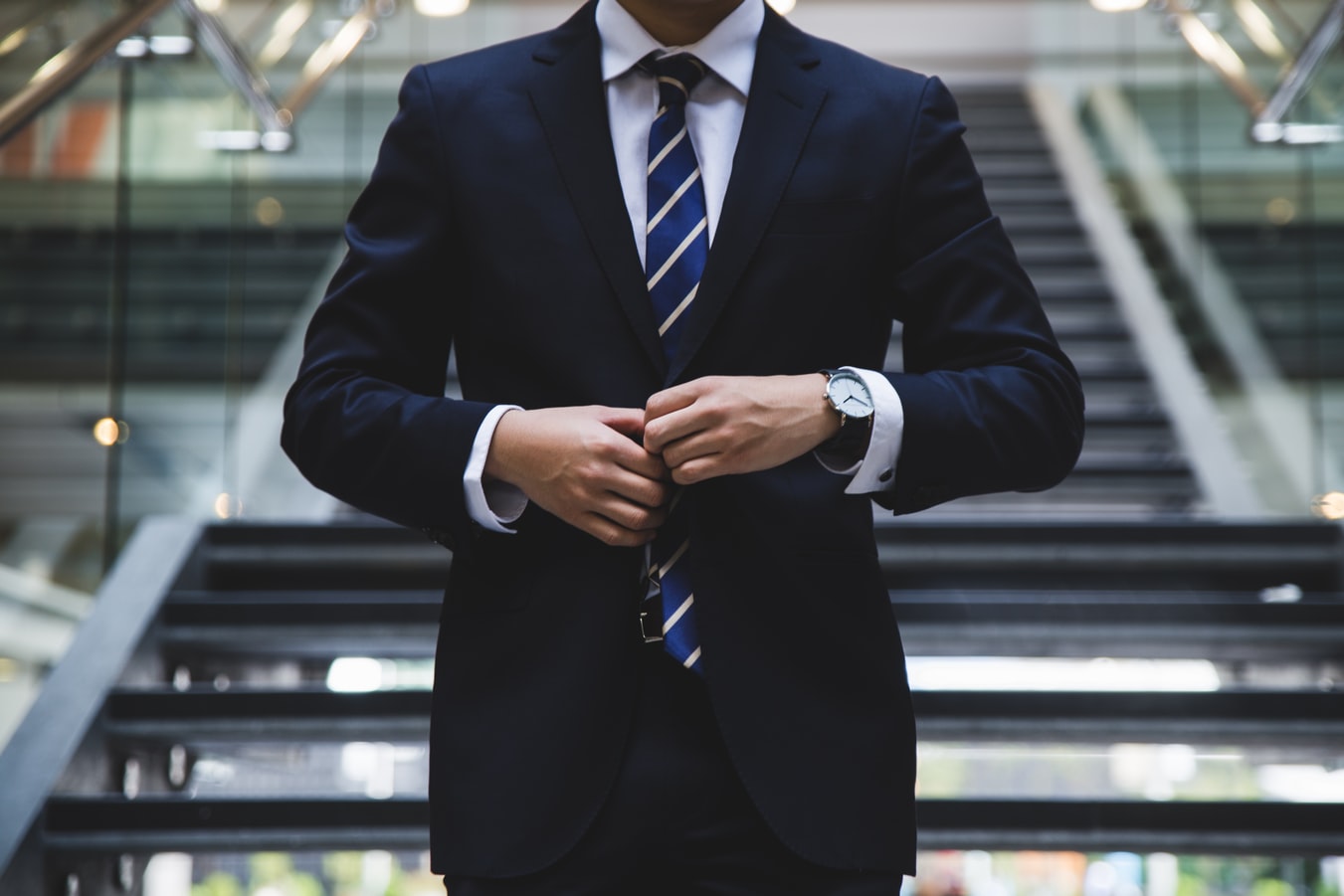 Photo by Hunters Race on Unsplash

Milton Friedman’s Shareholder Theory, which elevates advancing shareholder value above all else, has long held sway over the American economy. The practice has always been contentious but has come under particular fire as of late with detractors holding it responsible for rising economic inequality and general corporate callousness. Perhaps as a response to this increased pressure, the Business Roundtable (composed of chief executives from 200 of the nations’ largest companies) has put forth a statement that prioritizes ethical sourcing, specifically: “dealing fairly and ethically with our suppliers,” and “investing in our employees,” by “compensating them fairly and providing important benefits” alongside shareholder value.

The Roundtable’s dramatic shift away from shareholder primacy marks a sea-change in both big-business thinking and the American political landscape. It illustrates that even the largest corporations can scarcely ignore growing public concern over inequality and the ethical sourcing of where our most ubiquitous products come from. According to Judith Samuelson, executive director of the Aspen Institute’s Business and Society Program, by even making the statement “the voice of corporate America — the Business Roundtable — has now signaled how much things have already changed.” [Group of top CEOs says maximizing shareholder profits no longer can be the primary goal of corporations]

Rising public concern
Increased public awareness is pressing businesses and agencies to source responsibly.  Per a 2017 study on corporate social responsibility, 87% of consumers will hold a more positive image of a company that supports social or environmental issues and 65% of Americans say that when a company takes a stand on a social or environmental issue they will do research to see if it is being authentic. Moreover, a 2018 study at MIT found that “consumers may be willing to pay 2% to 10% more for products from companies that provide greater supply chain transparency.” That means businesses are heavily incentivized to offer more than idle boasts. They need to demonstrate real commitment to responsible sourcing, and have true awareness of their second, third, and nth-tier suppliers, or pay the reputational cost. Make no mistake, that cost is ultimately paid in dollars. According to a 2015 survey, 41% of business that experienced a negative reputational event said that loss of revenue was the biggest impact.

Traditional means of maintaining supply chain awareness, manually driven systems that rely on willing supplier transparency, aren’t going to hold up against the increased scrutiny of the present age. To achieve total supply chain awareness, businesses need to leverage the power of emerging technology, like AI and machine learning. These technologies offer the power to dynamically ingest and assess data across news sources and social media to provide real-time supply chain awareness. They enable businesses to detect and defuse potential ethical concerns well in advance of public discovery. These tools hold the potential to even model potential outcomes of incorporating new suppliers into the chain, acting as an all-in-one due diligence solution.

As the vast and frequently opaque web of global supply connectivity increases in density, even the largest businesses are being forced to reckon with the fact that consumers genuinely care about the ties that bind us.

Learn more about ethical sourcing, and how to achieve greater supply chain transparency, at Interos.ai 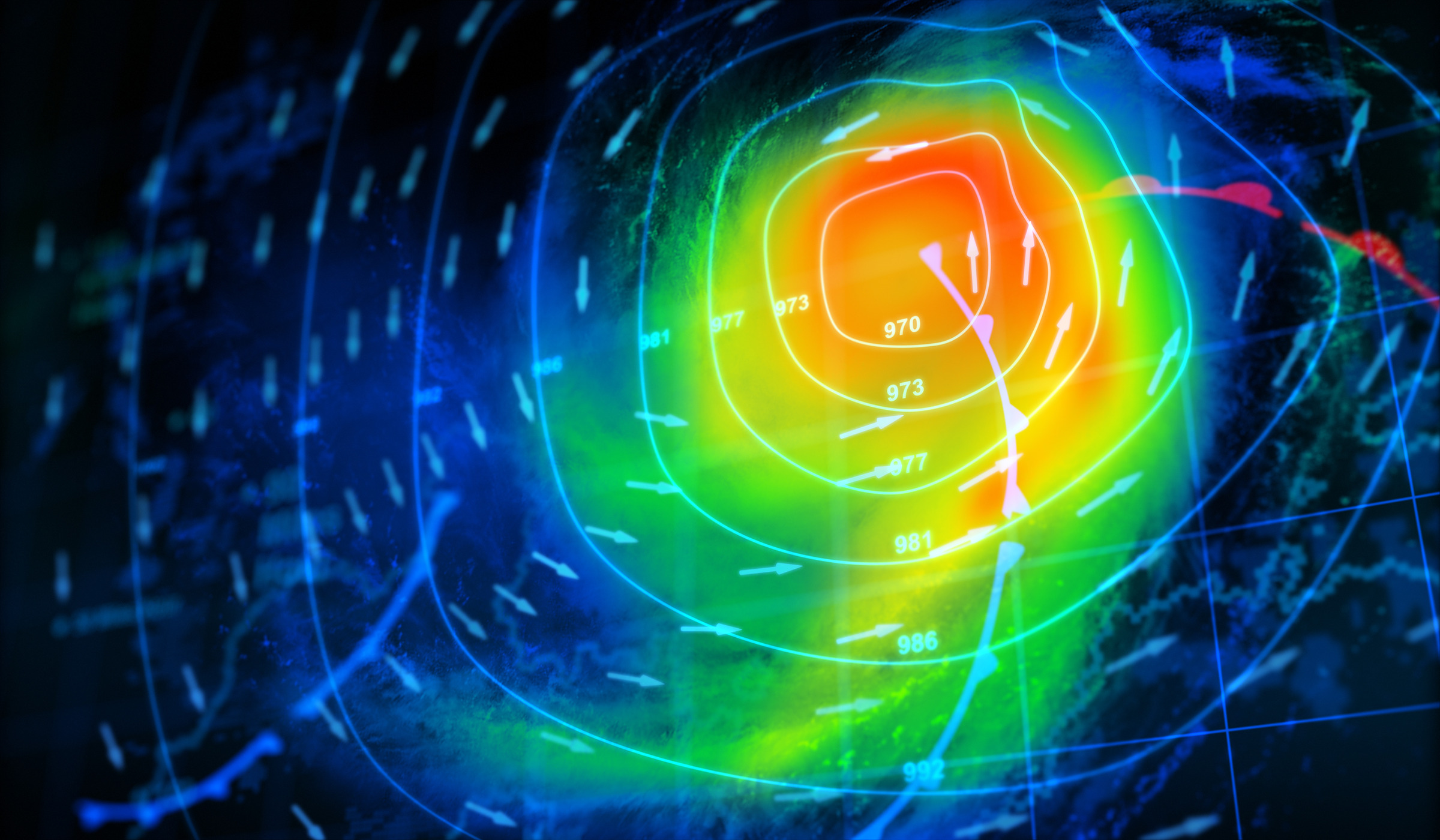 By Petrovich9 from Getty Images Pro

Typhoon Lekima recently struck the eastern coast of China in the Zhejiang province and surrounding regions, devastating a portion of China’s east coast. As an industrial hub with a keen focus on exports, the economic aftershocks of the Typhoon are likely to continue to ripple across the world. In addition to causing an estimated $7.63 billion in economic damages, the devastating storm has destabilized global markets for numerous resources including aluminum and petrochemicals. What is the extent of the disruption? And how can organizations ensure resilience against events like this in future?

As a result of the damage, Shanghai aluminum rose to its highest price in more than nine months after the storm allegedly flooded factories belonging to China Hongqiao Group located in the country’s “smelting heartland” of Shandong. Hongqiao group has denied that the flooding impacted their factories while Weiqiao Pioneering (a company owned by the same family that controls Hongqiao) put forth a statement that one of the groups aluminum plants was “immediately overwhelmed” by flooding water.

The storm has also hampered land transportation and caused production delays at petrochemical refineries. The Shandong province is responsible for approximately 25% of the country’s petrochemical refineries and roughly 70% of independent refineries. Chemical manufacturer Gulf Resources, who produce bromine, crude salt, and other chemicals announced that all their mines and factories sustained some level of damage as part of the flood. Several smaller refineries in the Guangrao region were forced to completely suspend operations. Steelmaker Shandong Chuanyang Group Company Ltd. was also forced to halt operations due to rising waters from the nearby Xiaofu River. Shandong is also host to multiple electronics and precious metals refineries, which all but ensure that global industries who rely heavily on those products, particularly aerospace, will experience some disruption from the storm.

The ‘Zhejiang Model’
The impact to the Zhejiang region is keenly felt across the globe, in large part due to an export-oriented economic strategy, which is part of the province’s unique development model. The “Zhejiang model” provides heavy stimulus for bulk-production of low-cost exports and domestic products and has made Zhejiang a major supplier to developed countries including the USA, Japan, Germany, and Southeast Asia. Although the province does not specialize in one specific manufacturing industry, the major sectors include electromechanical industries, petrochemicals, textiles, metallurgy, and plastic. Zhejiang accounts for 12.7% of China’s total exports and is home to major Chinese shipping ports.

After the disaster, several major ports were forced to deal with severe congestion while all ports and terminals at Shanghai Weigaoqiao were closed for 1-1.5 days. As a result, manufacturers and ports have had to focus their efforts on recovering from the typhoon instead of continuing business. These factors have caused no end of disruption for global supply chains and the many businesses who directly and indirectly rely on imports from Zhejiang. These businesses have had to delay production and/or scramble to find other suppliers, often at a much greater cost, as evidenced by the rising price of Shanghai aluminum. In addition, businesses will likely have to tolerate delayed shipment schedules due to the temporary absence of Zhejiang in the world economy.

While disasters like Typhoon Lekima are not preventable, organizations can proactively manage the effects similar disasters have on their supply chain, but only through identification of single points of failure. Is your business dependent on a single supplier for critical components? Do they touch your supply chain in more than one location? Identifying your degree of supplier concentration (i.e. how diverse your supply chain is) is the first step in mitigating the risk natural disasters pose to operations. But good supply chain management doesn’t end there.

What about geographic concentration? You may have built in redundancy into your supply chain, but as localized disasters like Typhoon Lekima illustrate, overreliance on a single geographic area is equally precarious. And it’s not just your direct suppliers, but their suppliers, and their suppliers, etc., etc. Only through maintaining near-total global awareness of the entirety of their supply chain can businesses manage the effects of natural catastrophe. Awareness brings resilience and continuity across a global infrastructure.