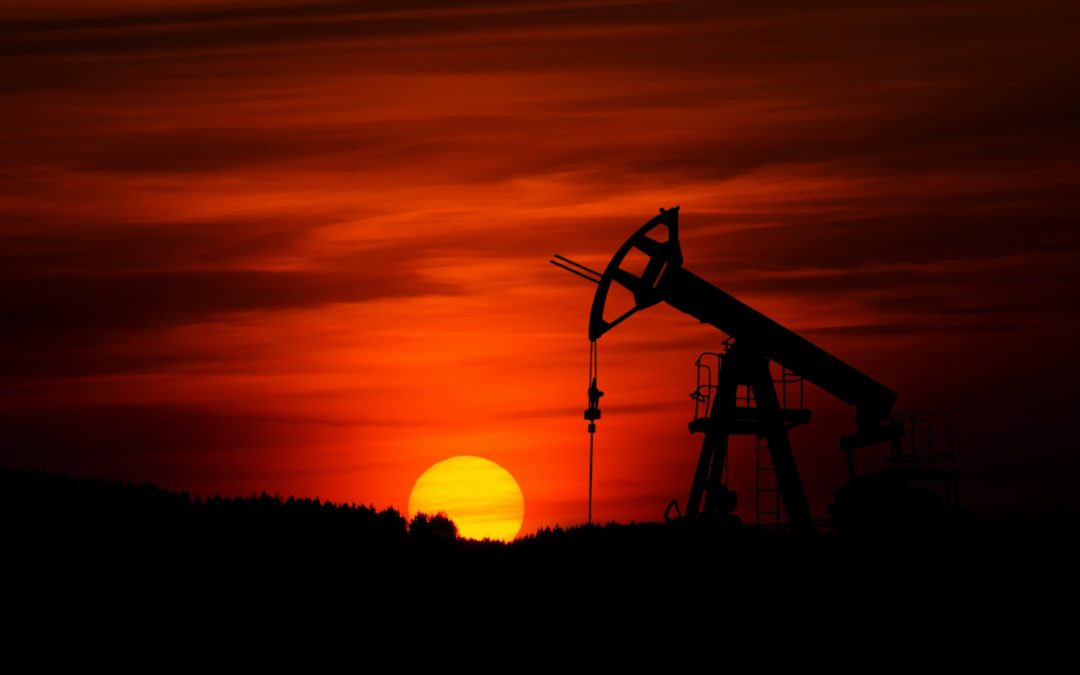 The COVID-19 pandemic continues to exact an enormous cost to human life, with lasting effects extending across our economic, political, and social systems. These effects extend into global supply chains, manifesting as both ongoing interruptions and a growing risk of future disruption. Few industries have felt this volatility more keenly than the global oil market. Recent weeks have seen a historic collapse in oil prices, with producers racing to cut a deal this week to slash production to bolster prices. This dramatic fluctuation not only impacts U.S. shale oil producers and their stakeholders, but is already forcing petro-states to cut government spending just as the pandemic spreads to those regions. If history is any example, these government cuts have the potential to spark social and political unrest that further risks interrupting businesses and supply chains.

Crude oil and refined petroleum remain the global economy’s most-traded commodity. International responses to contain COVID-19 have significantly reduced economic activity and collapsed global demand for crude oil and petroleum by as much as 30%, dealing a significant blow to petro-states as they attempt to contain the virus.  In March, Saudi Arabia initiated an oil price war attempting to offset the slumping prices. This instead caused them to crater to under $20 per barrel from $61 per barrel at the beginning of 2020. This week’s agreement to reduce production may offer some reprieve, but cannot offset the combination of a slumping oil market amid a pandemic for petro-states.

For these states, falling oil prices present an immediate fiscal crunch that may exacerbate the economic pain already triggered by the pandemic. For instance, the Middle East’s largest economy, Saudi Arabia, has already ordered substantial cuts in government spending to offset the growing budget deficit. As context, for the Saudi Arabian Ministry of Finance’s initial 2020 budget to be balanced, oil prices would need to surge to around $84 per barrel. As oil-producing countries face dwindling revenues, the new COVID-19-induced fiscal reality will compel governments to shore up public finances. These spending cuts call into question the feasibility of the Saudi national economic transformation plan, Vision 2030, which the government developed to stave-off declining household income, employment rates, and public-sector finances.

Saudi Arabia is not the only oil-rich country jolted by both Covid-19 and the subsequent drop in oil. Nigeria, the largest economy in Africa and the continent’s largest oil producer, is preparing to revise its near-term budgets downward and reduce spending as oil falls far below the government’s prior budget assumptions of $57 per barrel. The financial risk extends beyond major oil producers as smaller exporters such as Ecuador witness surging bond yields as public-sector finances buckle under low oil prices. As oil-producing countries adjust to the new fiscal reality prompted by the pandemic, decreasing government spending on infrastructure and public services may drastically undermine political, social, and supply chain stability.

Whether Petro-states respond to fiscal crisis with austerity or rising debt levels, a wave of mass protests that emerged in 2019 may foreshadow another lasting impact of Covid-19. As governments face financial constraints and pressure to raise taxes and curtail spending, the probability of financial risk morphing into near-term political risk rises. In 2019, waves of intense and violent protests spread across both durable and politically unstable countries alike. In Chile, efforts to raise transit fares incited protests that drew millions of aggrieved citizens and resulted in an economic downgrade. In France, the so-called Yellow Vests brought much of the world’s seventh-largest economy to a halt due to a proposed fuel tax hike. In Ecuador, mass protestors nearly caused the collapse of the ruling government in response to an austerity program. Further mass movements emerged at least in part as a result of economic issues and tax hikes in Lebanon, Iraq, and Iran.

These protests caused significant disruption for businesses and organizations. With many of the protests based on anti-globalization and anti-corruption complaints, investors and financial markets began paying attention to the broader ramifications. Similarly, businesses today must consider the broader risk factors that may emerge as COVID-19 continues to wreak havoc across the globe. Whether in the form of strained public health systems, oil market volatility, protests, or even cyberattacks, there is likely to continue to be significant supply chain disruption and greater risk exposure across a multitude of risk factors. The supply chain disruption already well underway is likely to extend to other regions as the second and third-order effects of the pandemic become more apparent.

The breadth of COVID-19’s impact will extend far beyond the ongoing financial and public health crisis. The ongoing impact of the pandemic will continue to diffuse across economic, political, and social spheres. Some of these consequences, particularly those that pertain directly to public health, are already apparent. However, businesses also need to consider and account for other complex knock-on effects to maintain continuity and stability.

Too often risk is viewed solely through a single lens. The pandemic continues to highlight the far-reaching connectivity of our economic and political systems, as well as the supply chains that run through them. The businesses that heed these lessons and develop a holistic, multi-factor awareness of global supply chains risk will emerge from this crisis the strongest, and be better-prepared for future global crises and disruptions.