Success on the Gridiron and in the Boardroom – Harris Barton 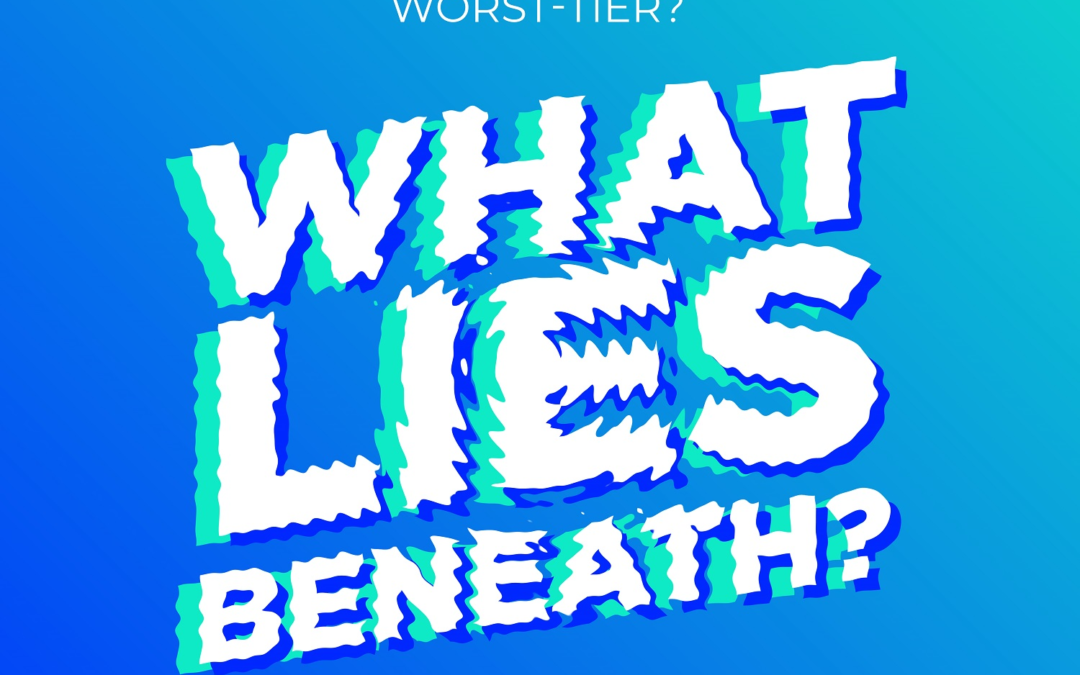 Episode 9: Success on the Gridiron and In the Boardroom

When you think of a 3 time Super Bowl champion offensive tackle, you probably don’t also think of a fund manager, philanthropist, investor, and Broadway theater lover.

But our guest on this episode of What Lies Beneath, Harris Barton, is not your typical retired NFL player.

Harris got interested in the investment world during his tenure with the San Francisco 49ers, because the Bay area was where all the venture capital was located in the late ‘80s and ‘90s, and it led him to a career as a philanthropist, fund manager, & investor.

Join us for this fabulous interview where Harris talks all about:

To learn more, check out the podcast above, or on Stitcher, Apple Podcasts, Google Play, Spotify, or wherever you listen to podcasts. If you like what you hear, please rate and review the show, or share it with a friend! New episodes air every other Tuesday.